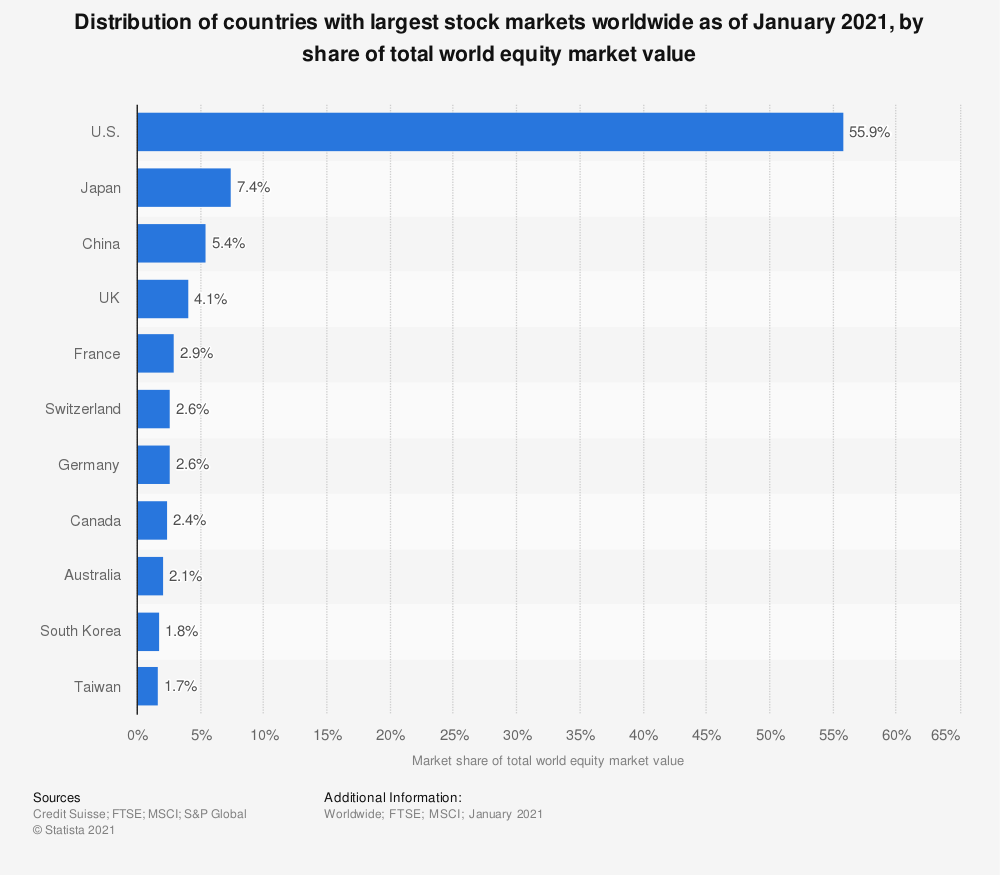 World Markets is a weekly magazine covering global economy. Featured in this magazine are the best and worst countries in the world, as well as other economies around the world. This magazine has been released every week since 1998. In the current issue, World Markets covers economies from Asia, Latin America, Africa, Europe, North America, Oceania and South America. If you want to subscribe, log in and check out all previous issues in the archive section click on subscribe now.

The World Markets Review is a monthly magazine covering world markets. The magazine covers all major economies worldwide, from Canada, to Japan, to China, India and South Africa. It gives a concise overview of the current economic developments. It also reviews the world’s leading economies, their growth, policies and achievements, and their role in boosting the global economy. The magazine also reviews important global and regional political and environmental events, and looks at how these can affect world markets in terms of growth and stability.

The Business Report is published fortnightly, and provides an in-depth analysis and reporting of world markets, with a particular emphasis on UK and US economy. The magazine is brought to you by CMC Markets, one of the leading print media and marketing groups in UK and Ireland. With a global presence, the company has launched digital versions of its report. To subscribe for the Business Report click on the links: business report.