As defined by the US Commodity Futures Trading Commission (CFTC), a Pre-Markets commodity is “a contract that provides for delivery of a specific quantity or volume of a commodity in exchange for payment of a pre-determined fee on or before the expiry date.” Now, a “contract” is not a legal agreement but rather an agreement of terms. Thus, in the case of Pre-Markets, it means a financial instrument such as futures, spot contracts, options, foreign currency, stock indexes, commodities and currencies. A “fair value” is one that is valued by considering the current price of the underlying commodity at the time of a transaction. Therefore, a futures contract would be considered as a Pre-Markets commodity because it is bought and sold on the basis of its future prices. More often than not, the underlying commodities are not traded on exchanges although there are instances where they may be done via an over-the-counter market. 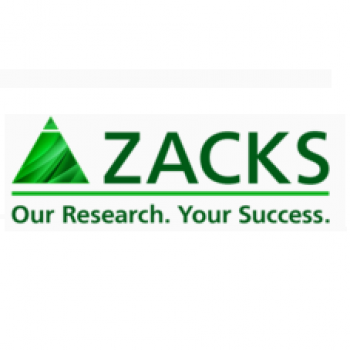 When a financial instrument is considered as a Pre-Markets commodity, the underlying assets and the markups all undergo valuation. This is because these contracts are bought and sold based on the potential of appreciation or depreciation. The underlying asset here is the price tag of the commodity whose value will be decided after assessment according to various economic factors.

Usually, Pre-Markets commodities have been marked up on the basis of the difference between the strike price and the fair value. However, some commodities like currencies do not undergo markups. Rather, there is an option called price per markup where the underlying commodities are sold even if the value of the strike price does not go above or below a certain level. More often than not, this option is used by banks in their efforts to determine the price per share of the company’s common stock.