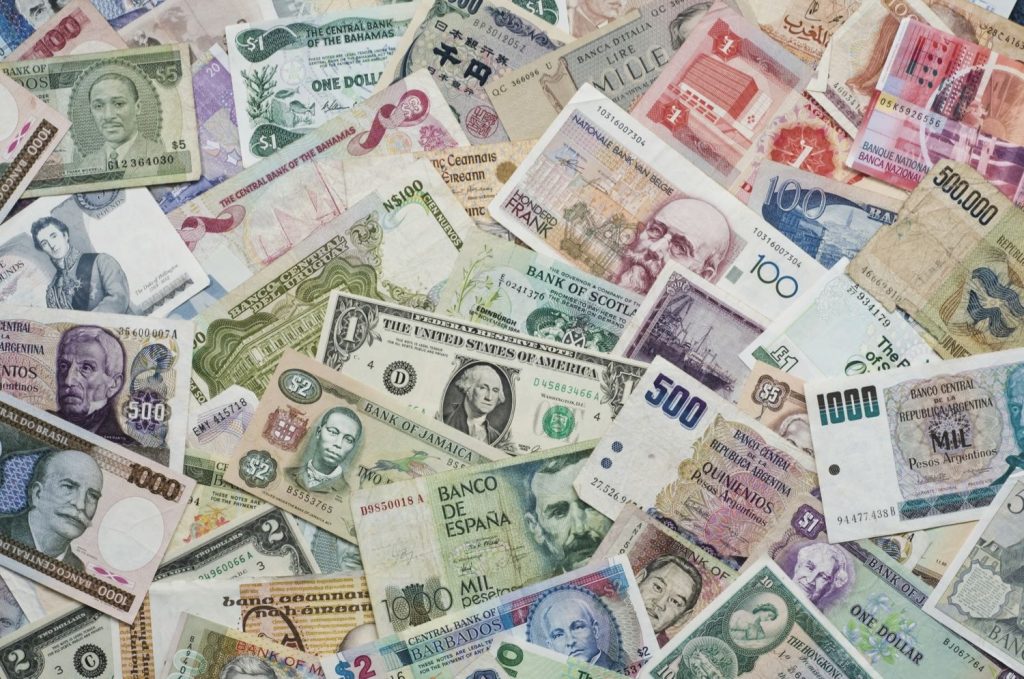 Currencies are measures of value based on a country’s export and import balance. A country’s gross domestic product (GDP) also determines the exchange rate between currencies. A currency in the simplest sense is currency in circulation or use, usually at its face value, when in active use or circulating as a medium of trade, particularly circulating coins and banknotes. Usually, a country’s main monetary unit is the U.S. dollar, which is followed by several other common currency types such as the British pound, Japanese yen, Swiss franc, and the Eurodollar.

One type of trading currency pairs are the major ones – the U.S. dollar, the European Euro, and the Japanese yen. These three universal currencies are traded everyday in almost all countries, because they are the standard money in most countries. The major three exchanges are listed in the USD/CAD, EUR/USD, and GBP/USD. The number “3” after the currency names indicates the day that the exchange rate between the currencies was last updated. This update occurs every day at 4 p. M. on a Friday.