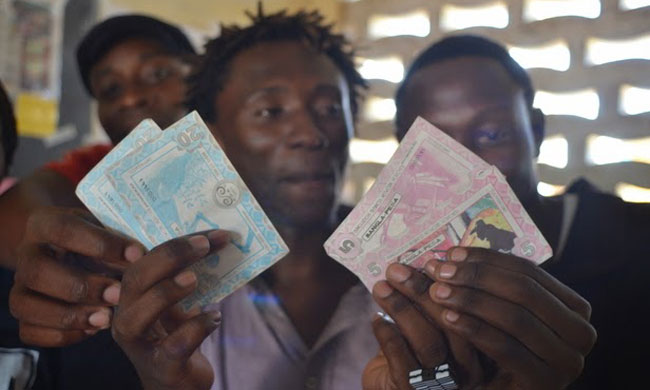 A currency in the simplest sense is currency in circulation that in use or hand, usually convertible into other currencies in terms of bartering or trade. The two most widely traded commodities that are used as money are gold and silver. In times past, the United States Dollar was the global currency but the current trend is towards a floating exchange rate, as well as other currencies. Most of the major currencies are designed to track the movement of a basket of currencies. These are the United States Dollar (USD), the British Pound (GBP), the Euro (EUR), and the Japanese Yen (JPY).

One thing to keep in mind about these currencies is that they are not really backed by any physical asset. There is only a exchange rate between the currencies, which influences both the supply and demand for each currency relative to the others. In order for a nation to retain its peg, there must be a fixed exchange rate between the money units of the nation and those of another nation. In order for a country to become a standard bearer, or if the central bank is considered a “pegged” central bank, that nation must have a fixed rate against another nation’s currency. The peg is known as the “steroid effect.”

Currencies are traded in pairs. The most common currency pairs in trading today are the USD/CAD, AUD/USD, GBP/USD, and USD/JPY. Not all nations can make it to the list of approved international exchanges for trading and are forced to trade through brokers who are authorized by the respective government. For example, in China, only state-backed brokerages are allowed to trade the Chinese Renminbi (RMB), otherwise known as the “BCY”, which are the local currency. Major financial institutions and banks in other nations are allowed to trade through brokers who are designated by the governments to manage their currency pair trades.